William Kirkconnell came to the Caribbean from Scotland before 1840 by courtesy of the Royal Navy, becoming shipwrecked off the coast of Cuba. At the time he was shipwrecked it was customary for British ships on their return to the UK to stop at Grand Cayman for fresh turtle meat for the crew.

William, therefore, took the Caymanian schooner from Cuba to Cayman to wait for a ship back to Britain. While waiting he worked for the Caymanians who were building boats and was persuaded to stay. He returned to Scotland to collect his wife Jane and resumed sailing between Cayman and Honduras. 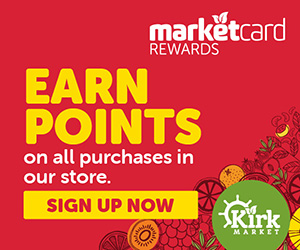